Summer has officially began, and even though I still had to wear a jacket or cardigan of some sort at least half the month, there were some days on which my legs finally saw the light of day too.

At the beginning of the month I had my annual birthday trip, and this year I went to Brussels and Gent. It was awesome! 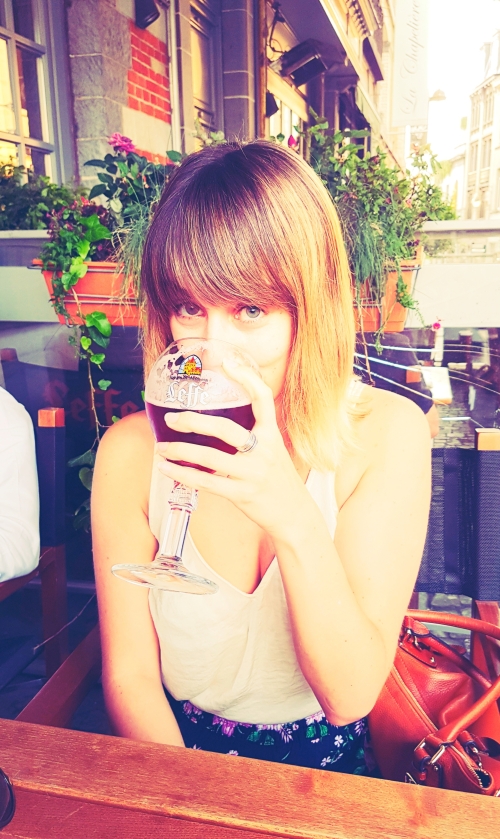 The bed & breakfast where we stayed was the cutest thing ever. The room was above a soap shop, and even had a reading nook! Fine, well, it was hot as fuck too, and had not a single moment of peace, so I basically haven’t slept for three days… For brekkie they served a basket full of pastries every day, so by the third day I could not even button up my jeans over my food baby, and walked around in a jumpsuit, a.k.a. onsie. Brilliant. Not.

Since this state of being and my general laziness was getting unbearable, I returned to gym in the middle of June, and I’m very determined to get back to my original shape. My reading of course went downhill immediately. I just can’t seem to find the balance anymore. It actually bothers me a lot. 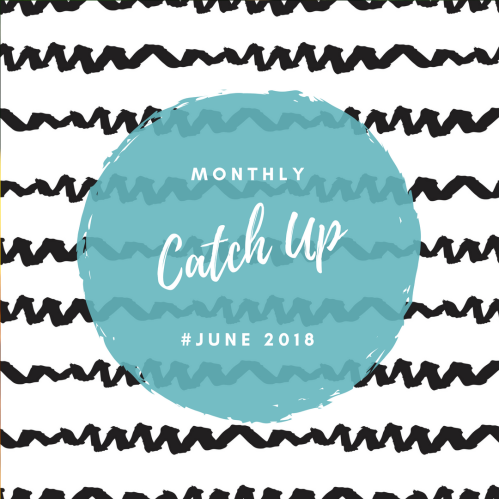 So let’s see what happened in June on Reading Under the Blankie, shall we.

I finally got on with The Dominion Trilogy I started in 2016, and read the sequel during my holiday. I must say, in the beginning I had no clue what was going on, but there were quite a few reminders early on, so it all turned out just fine. 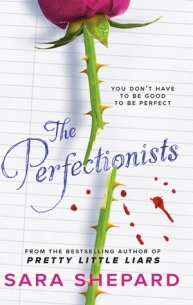 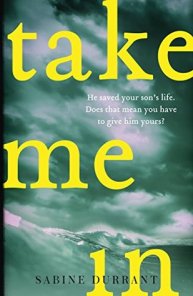 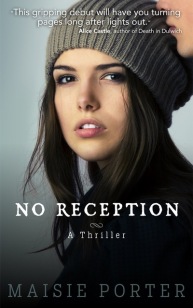 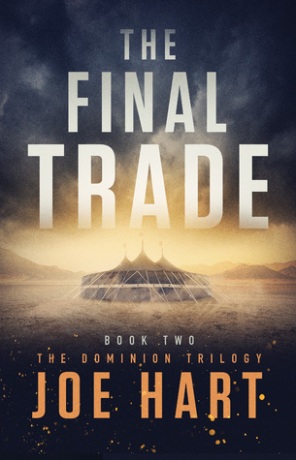 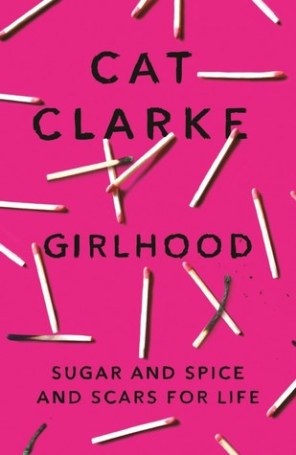 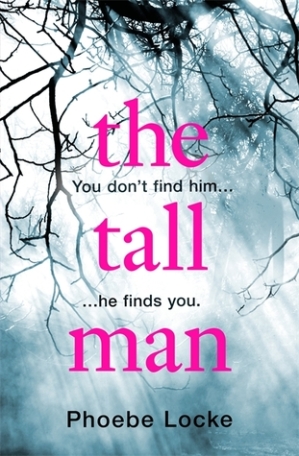 I tried an audio book, and I actually loved it. My first encounter with this format was two years ago, when I tried to listen to a Stephen King book, and failed miserably. The narrator got on my nerves with his weird punctuation, and there were so many story lines and characters that I couldn’t follow the plot, even though I actually read the book in the past already. Girlhood on the other hand was a much simpler story, with only a handful of characters, and it also helped me go to sleep. No, not because it was boring… I had a really hard time falling asleep in the noisy B&B, and listening to this book actually helped distract me somewhat.

A Thousand Perfect Notes by C.G. Drews
A book filled with Chopin, emotions and pain.

Love Will Tear Us Apart by Holly Seddon
An intimate account of an unconventional marriage.

No Reception by Maisie Porter
The story of two women out for revenge.

The Woman In the Window by A.J. Finn
Just like a Hitchcock movie. 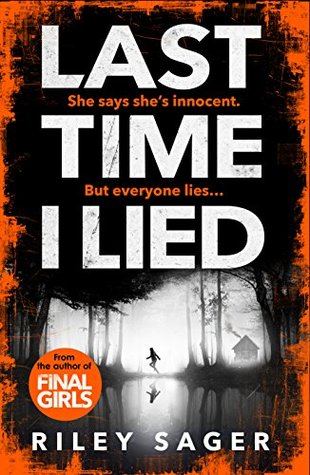 Two Truths and a Lie. The girls played it all the time in their tiny cabin at Camp Nightingale. Vivian, Natalie, Allison, and first-time camper Emma Davis, the youngest of the group. The games ended when Emma sleepily watched the others sneak out of the cabin in the dead of night. The last she–or anyone–saw of them was Vivian closing the cabin door behind her, hushing Emma with a finger pressed to her lips.

Now a rising star in the New York art scene, Emma turns her past into paintings–massive canvases filled with dark leaves and gnarled branches that cover ghostly shapes in white dresses. The paintings catch the attention of Francesca Harris-White, the socialite and wealthy owner of Camp Nightingale. When Francesca implores her to return to the newly reopened camp as a painting instructor, Emma sees an opportunity to try to find out what really happened to her friends.

Last month was all about getting ready for summer!

If you are doing the Popsugar Reading Challenge, check out this list of books set at see for prompt #25. 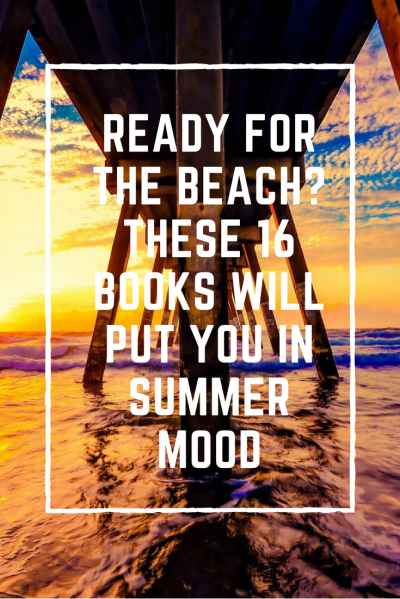 Ready For The Beach? These 16 Books Will Put You In Summer Mood

10 Books That Will Make You Want To Travel

What say ‘summer’ more than a burst of pinks and candy colours? This book haul was an absolute eye popper, or we could say, Pink As The Bing On Your Cherry.

I found a summer road trip readathon on Megan & Crystal’s blog, and it’s so freakin’ awesome, I just want to jump right into it. It requires some planning though which almost sounds like a set to-be-read list, and the mood reader in me is of course fretting over this, so we’ll see how it goes.

I’m going to Malaga in the middle of July, and I need to be prepared. My Kindle is filled with tons of books to pick from, I bought a cute beach towel with fruits on it, three sets of bikinis and some sun dresses. Now I just need to make sure I can actually fit in those things, so going to have to lay off the cheesecake, easy off the ice cream, and actually stick to the gym. #nopressure 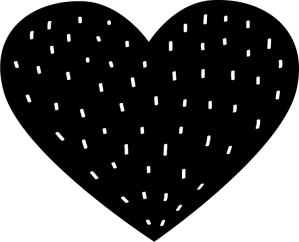