When one fails to exercise restraint while browsing NetGalley, one can easily end up spending a whole month reading exclusively advance copies, and still slip with one’s deadlines. Pretty easily. I guess I should feel bad, but after all, now I know what I can and can’t do. Those books will eventually be read, the reviews will be written, and the universe has not come to an end. All is well, and July was amazing.

As I mentioned on Sunday, I visited Malaga this month, and I seriously can’t recommend it highly enough. Such an awesome, chill place! We chose to be lazy and just rolled around in our beach bed every day, but you can easily visit Granada to see the Alhambra or El Chorro, where you can take a scenic walk on El Caminito del Rey. I did that last year, and it was freakin’ awesome. I wouldn’t suggest you do that in the middle of the summer though, unless you enjoy sweating your tits off. But if that’s your thing, then it’s literally perfect. 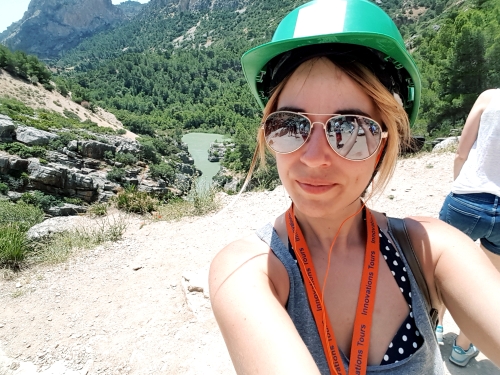 Last year at El Caminito… You also get to wear a lovely helmet, so expect some sweat puddles and flat hair.

So let’s see what happened in July on Reading Under the Blankie, shall we.

Even though I was on holiday for two weeks, I read less books than I thought I will. Not sure what happened, but at least all the books I read were pretty decent.

Last Time I Lied was also my first ever buddy read! Ova and I had some great fun and I look forward to reading together again after the summer is over. 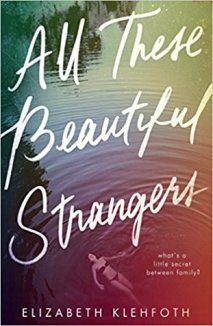 Since You’ve Been Gone by Morgan Matson
The ultimate summer read, with a lot of ice cream.

The Last Time I Lied by Riley Sager
Summer camp has never been so terrifying before.

The Sea Was A Fair Master by Calvin Demmer
Flashfiction, like a boss.

The Girls by Lisa Jewell
A summer party, and a neighbourhood full of secrets.

You Were Made For This by Michelle Sacks
Frenemies in the idyllic Swedish countryside.

Take Me In by Sabine Durrant
When your stalker is the least of your problems.

A while ago I received a copy of Manipulated Lives by H.A. Leuschel, but haven’t actually managed to get to it until now. It’s a pretty short book, so I don’t think it will take long to finish, and so far it’s pretty good. 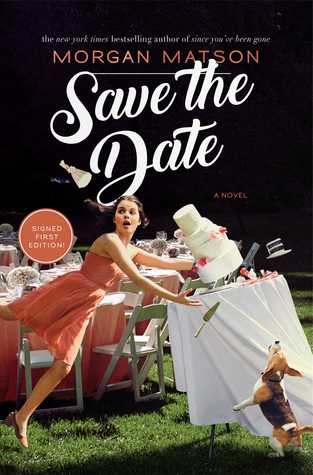 I’m also listening to the audio version of Save the Date by Morgan Matson. It’s frantic as fuck… As an only child I don’t understand most of the sibling drama, but the Grants are such a cool family, I don’t mind their chaos.

I’m exercising discipline, and put myself on a NetGalley ban. Since May I only requested two books, but I’m not going to request anything else for the rest of the year. Reading ARCs is fun, most of the time anyway, but I want to read some of the books I actually bought myself recently. #fingerscrossed

I want to continue reading The Dominion trilogy. Only have one more book left and I’m done! I can’t even remember the last time I actually finished a whole series.

Gym is going well, and my bestie will join me next week, so hopefully that will help focus more, and get even more in shape. So far it’s going great. Even though I went on holiday, I managed to continue losing weight, so yay for that! Admittedly, I had no cheesecake and no ice cream while there, only froyo. I freakin’ love it! In case you are wondering, froyo is a totally legit dinner choice.

At the end of August I’m going to Greece! Yay again! I know it seems like I’m going on an awful lot of holidays, but after this one there won’t be anything until next April, so maybe next time I should spread out my travels a bit more. Strategic planning is not my forte this year, it seems.