BRIEFING NOTE: This is some epic shit!

The year is 2575, and two rival megacorporations are at war over a planet that’s little more than an ice-covered speck at the edge of the universe. Too bad nobody thought to warn the people living on it. With enemy fire raining down on them, Kady and Ezra—who are barely even talking to each other—are forced to fight their way onto an evacuating fleet, with an enemy warship in hot pursuit.
But their problems are just getting started. A deadly plague has broken out and is mutating, with terrifying results; the fleet’s AI, which should be protecting them, may actually be their enemy; and nobody in charge will say what’s really going on. As Kady hacks into a tangled web of data to find the truth, it’s clear only one person can help her bring it all to light: the ex-boyfriend she swore she’d never speak to again.
BRIEFING NOTE: Told through a fascinating dossier of hacked documents—including emails, schematics, military files, IMs, medical reports, interviews, and more—Illuminae is the first book in a heart-stopping, high-octane trilogy about lives interrupted, the price of truth, and the courage of everyday heroes. 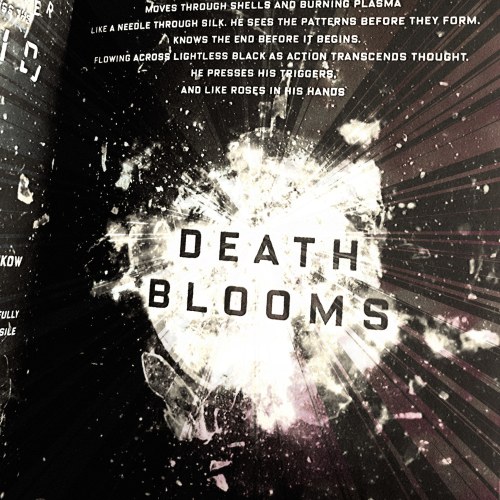 Notes from the Little Black Notebook (a.k.a. The Blankie Files)

⇒I’m reading this while listening to the audio. Full cast, mind you. It’s mind blowing.
⇒All these added sound effects make this experience absolutely immersive.
⇒A harrowing account of the casualties, with pages and pages of pictures and somber music playing in the background. Oh, the feels.
⇒AIDAN. Twisty little motherfucker. He’s not even a person. He’s the ship’s AI. He’s totally psychotic.

“The human brain has the computational efficiency of 10^-26. You are an abacus of horse guts and shiny beads beside me. You do not understand. Cannot comprehend. And I have no time to bend the meat inside your skull and make it grasp the simple truth that still somehow eludes you.”

“I am frequently underestimated. I think it’s because I’m short.”

Despite the unusual format the story is conveyed with precision. The constant sense of danger, the weight of every action and the consequences of a simple mistake are delivered in a painfully accurate manner.

“Numbers do not feel. Do not bleed or weep or hope. They do not know bravery or sacrifice. Love and allegiance. At the very apex of callousness, you will find only ones and zeros.”

Even though we only get to know the characters through their dialogue snippets, chat log, and a few surveillance notes, we are not left wondering who they are, how they feel, or what they are doing.

BRIEFING NOTE: Don’t be alarmed by the size of the book. Do not feel intimidated by its 600 pages. A lot of them are pictures, or have a few words scattered around. For real. 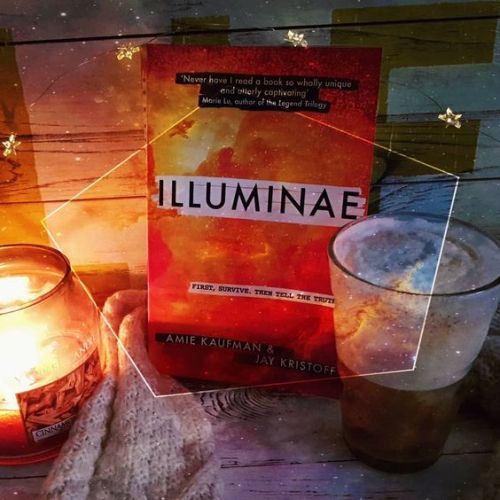